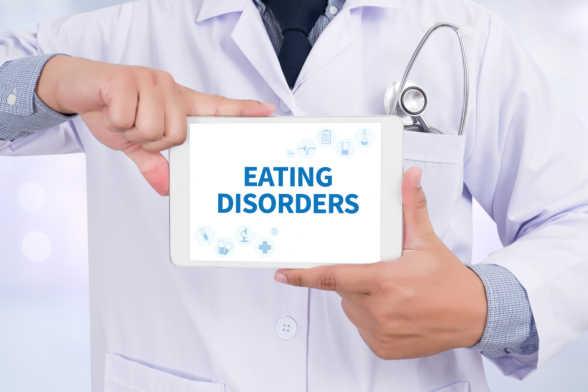 Binge eating is a common activity done by many. Sad, stressed, or for whatever reason, people find comfort in food. Though the term “binge eating” may be a casually used term to describe something one might do to de-stress from a stressful day, there is another face to it. It shares a similar name to a mental illness called Binge Eating Disorder; however, both the latter and the former differ in many ways. As your medical staffing in Oklahoma, we differentiate the difference between the two in hopes to shed light and spread awareness on the truth of BED.

Network Medical Staffingunderstands this important journey to a healthy mind and body. As your medical staffing solutions in New York, we may have the staff of professionals you are looking for.